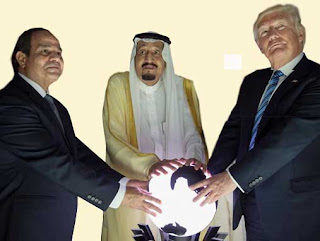 It helps to remember what "America First" meant the last time it was a popular political slogan: isolationism — and "peaceful co-existence" with the Nazis.
Posted by the view from vicworld at 11:18 AM