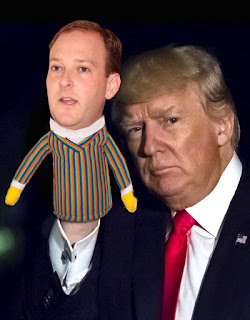 Voters in very different districts have very different needs.  If legislators were truly representative of those who send them to Washington, far more legislation would be the product of bargains, trade-offs, and compromise.  Today's extreme partisanship is a clear indicator that our democracy is broken.
Posted by the view from vicworld at 10:50 PM